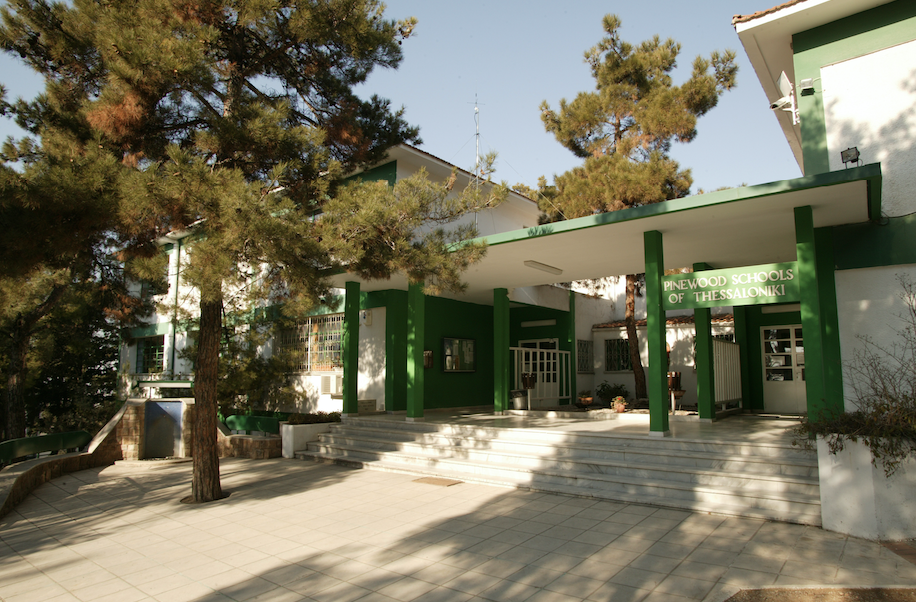 “The Pinewood name came about because the building was surrounded on three sides by a grove of pine trees that extended to the edge of the Anatolia property.”

At this moment in time, the world’s attention – rightly so – is on the minutiae of the coronavirus pandemic.  Pinewood is no different as we opened our doors to new and returning students from close to 50 countries with strict safety measures for Covid-19.

Let’s take a reprieve to walk back in time as we reflect on a few important milestones in the 70-year history of Pinewood from 1950-2020.

It was September 1950 and nestled among mature pine trees and a perpetually cool breeze, there sat a modest school to welcome American students whose families found themselves in Thessaloniki that year. The first graduating class was in 1964 with 7  graduates.

Such is the setting for how our treasured school commenced 70 years ago on the campus of Anatolia College. It is where Pinewood remained for well over half a century. It is also where Pinewood will return in the coming years.

Pinewood was established as a school to serve American expats but progressively cultivated its mission towards one meant to serve the global community. As our vision statement states today, Pinewood educates students to reach their “full potential as adaptable global citizens.” 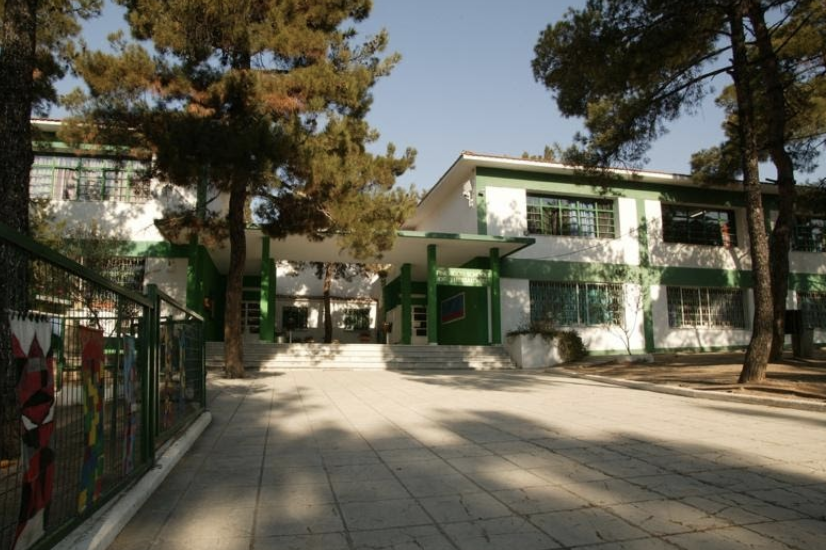 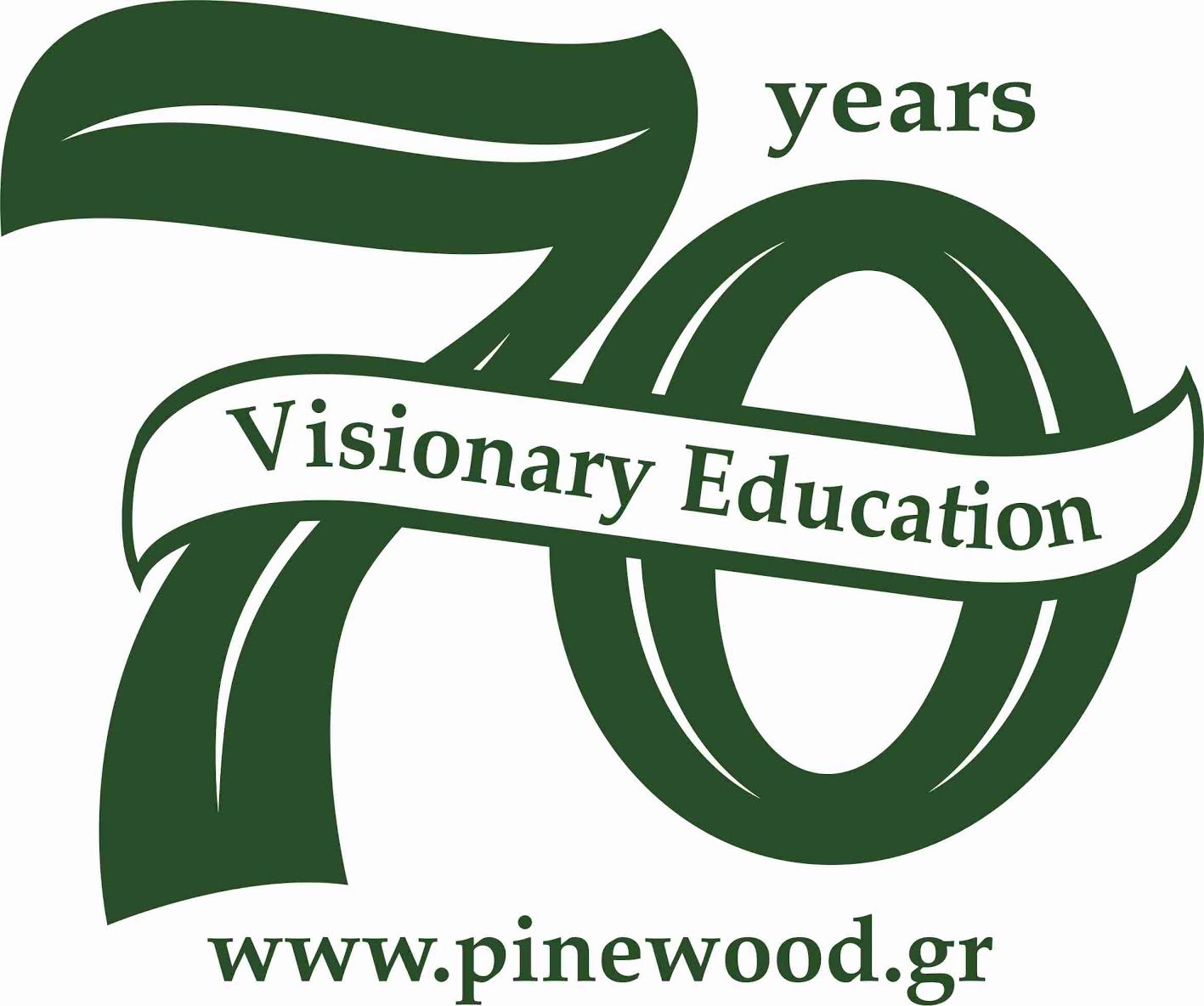 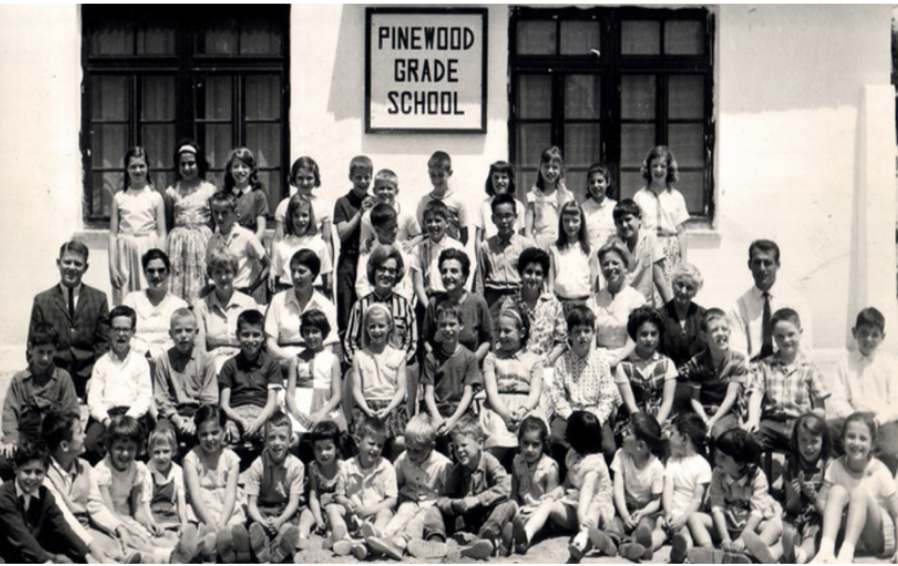 In 1986, Pinewood earned its first accreditation with Middle States Association of Colleges and Schools (MSA) in the U.S.A. under the leadership of Mr. Peter Baiter, Pinewood Director from 1982-2004. With MSA accreditation status, Pinewood securely provides an external assurance of quality and a commitment to continuous growth and improvement. By 1990, Pinewood enrollment had reached 120 students. 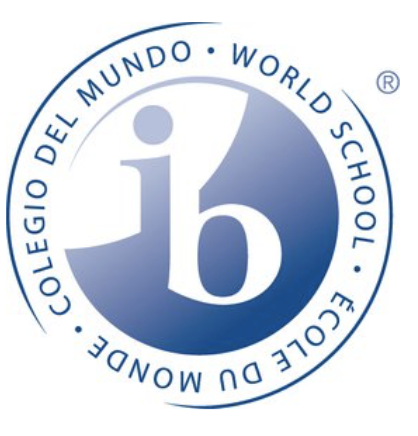 In 1999, the curriculum of the school changed with the introduction of the IB diploma program. Upon adding the IB to our curriculum in Grades 11-12, Pinewood further emphasized its commitment to international approaches to teaching and learning. Currently, Pinewood is in the process of also introducing the IB Middle Years Program (Grades 6-10) and Primary Years Program (PK-Grade 5), together which will philosophically align the curriculum from PreK – Grade 12. In 2000, enrollment had risen to 240 students. 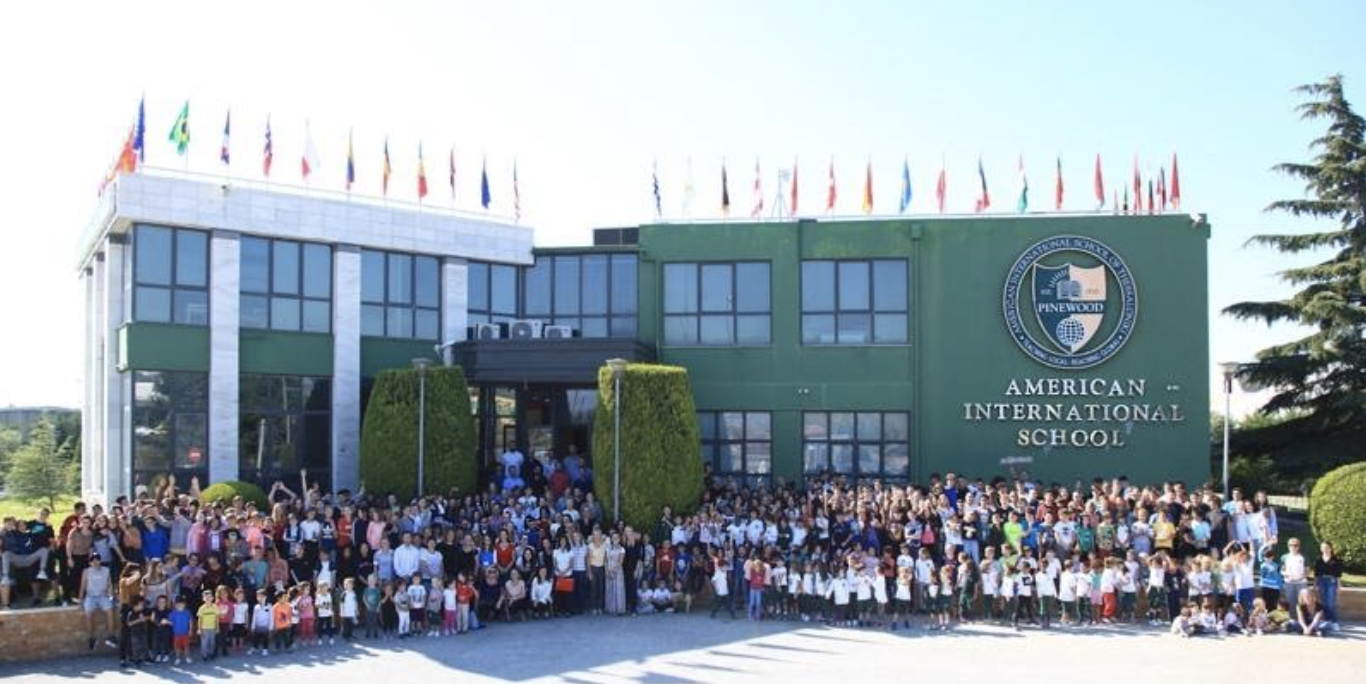 After decades of existence on the Anatolia campus, Pinewood moved its facilities to the Thermi campus in 2008. With 170 students in our first year on this campus, enrollment continued to grow and programs adapted to the changing needs of our world.

In 2019, Pinewood made one of the most important and exciting decisions in its history. We determined that it is in the best interest of our schools and for the city of Thessaloniki to integrate with Anatolia College through an institutional affiliation. Anatolia, an institution with a 134-year history of valuing and promoting American ideals and successful educational results, is an ideal partner for Pinewood’s future growth and security. At the time of the integration, Pinewood enrollment had reached almost 400 students. 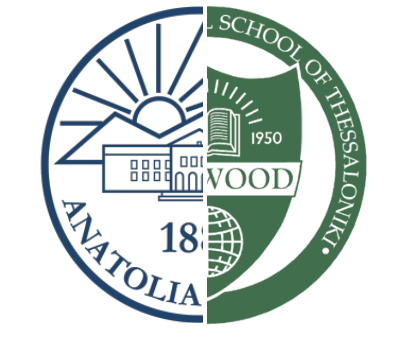 Looking towards Pinewood’s future, we have completed an architectural design competition and we are currently in the licensing process for the construction of our new Middle/High School facilities on the Anatolia campus, a move we anticipate for September 2022. This will be followed by the move of our Early Years and Elementary School to the same campus. The transition of our entire campus to the Anatolia campus – a homecoming – is the next step in solidifying the next 70 years of Pinewood history.

Throughout its 70-year history, Pinewood has maintained the character of an inclusive school in a close-knit community of students and teachers. It is this spirit of inclusiveness within a small community that will lead us well beyond the platinum anniversary of the school.

“A great deal in a small place” 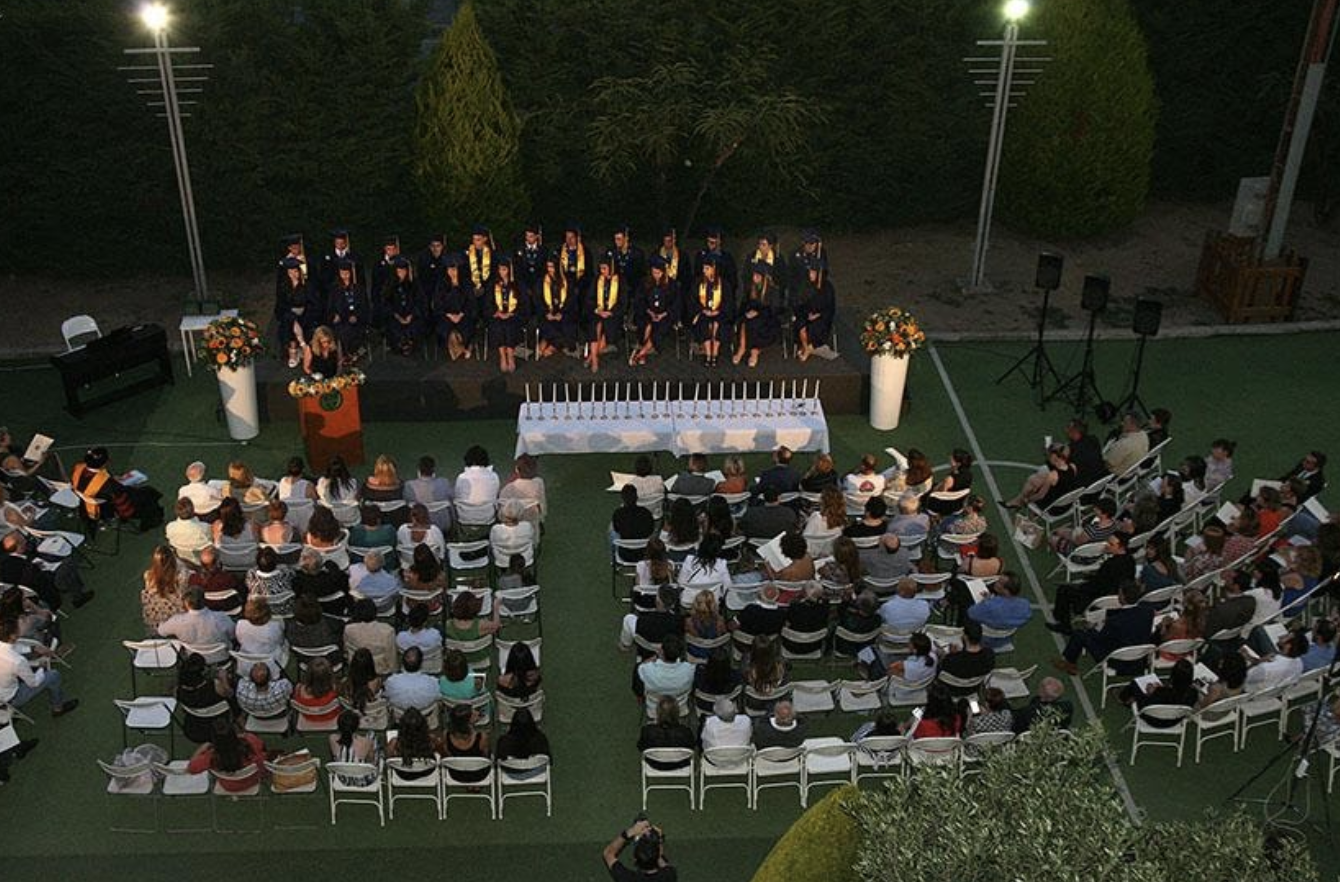