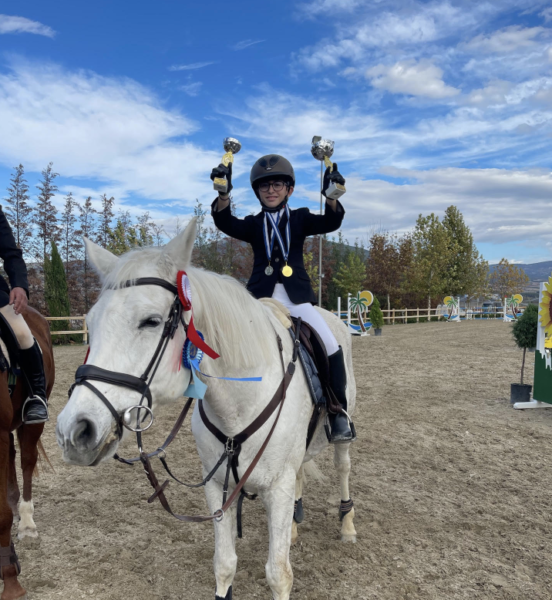 A day of glory for Stefanos Lagoumakis, Class of 2028, who won first place in the regional Children’s Division and is the Children Champion of Northern Greece for 2022. Stefanos has just started horse riding training on February 2022 and from September 2022 he started participating in equestrian competitions. The equestrian club that Stefanos currently rides in, is the Thessaloniki Equestrian Center (AKITH) and his personal trainer is Mr. Mandrinos Dimitris.

The recent games were held at the Equestrian Center of Macedonia (IKEM) in Thessaloniki. The first prize he received was for the “One-meter Children’s Category at the 5th Pamborio Helladic Games” award. As Stefanos was first in the one-meter race from September to December, he was also awarded a second prize, the polyvictory prize in the “Category of  One-meter for Children at the Pamborio-Hellenic Games”. Last week he also participated in the National Greek equestrian competition which was held in Athens. We are proud of our student’s success and wish him good luck in his future endeavors. 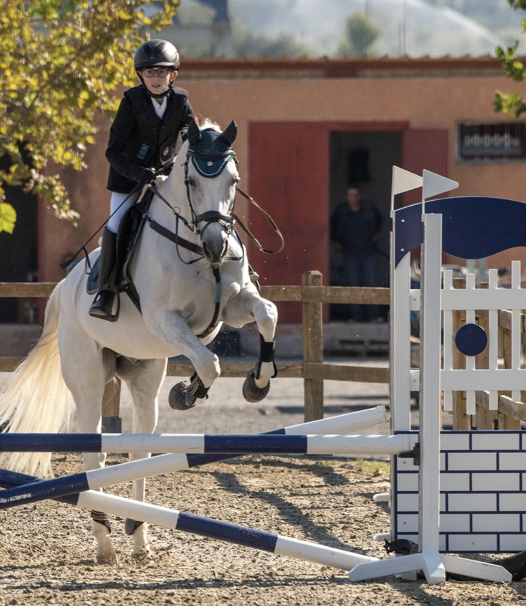 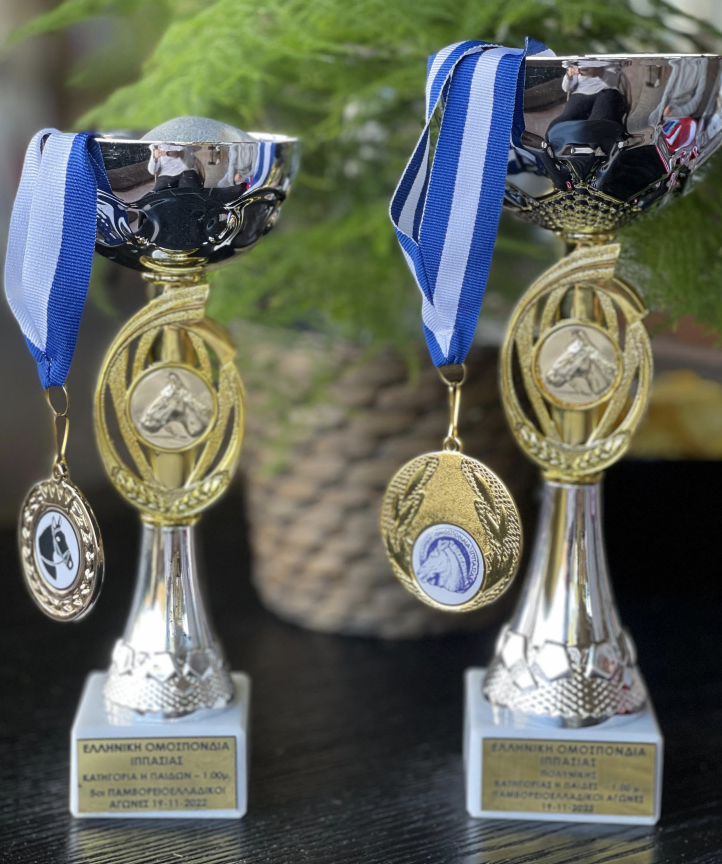 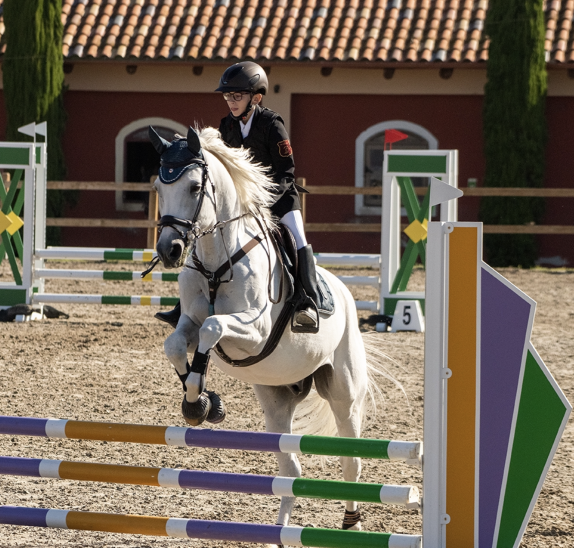 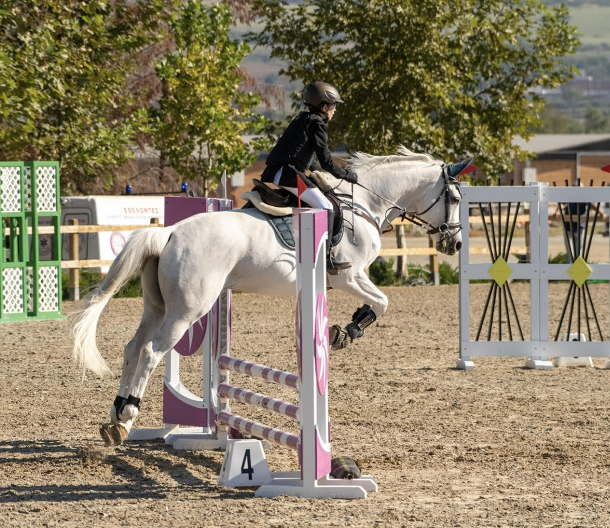