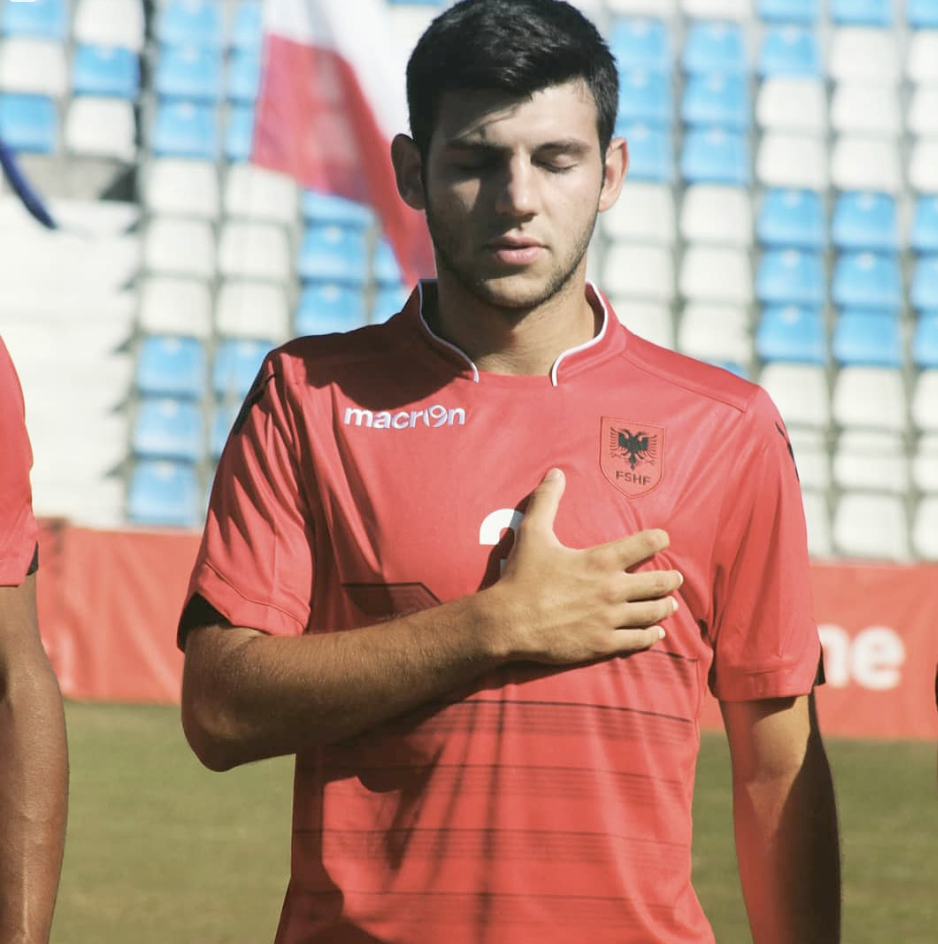 Elird Mero graduated in 2019 from Pinewood. He received a scholarship from Iona College to play for the College soccer team.

He is now a newcomer to the Iona men’s soccer team this fall (2020). Mero moved to Greece from his home country of Albania at the age of 4. Taking after his father’s love of the game, Mero began playing soccer at the age of 6 and played for the same club in Greece for 11 years. Mero received a call from the U19 Albanian National Team in 2019 and was asked to join the national team. He recalled how much the chance to play for his home country’s team meant to him in an interview over Zoom.

“It’s always a dream for every player to play for their country,” Mero said via Zoom video call. “It was probably one of the best moments of my life when we sang the national anthem.”

The freshman also commented on how the experience of playing on a national team taught him to have confidence in himself and shaped him into a better person overall.

“It’s amazing how higher you feel about yourself, how much more confidence it gives you,” Mero said. “It makes you a better person, not just a better player.”

Mero was well aware that he was coming to a club that had won a Metro Atlantic Athletic Conference championship the previous season, though that did not affect his decision to come to Iona and play soccer. Mero said he wants to play and help his team, no matter if they are winning or losing.

While the cancellation of the fall season was disappointing to Mero, he said he is optimistic about the fact that he and his teammates will have more time to get comfortable with each other, and he will be able to prove himself to his coaches.

Mero also stated his desire to learn different positions during this extended practice period, noting how his new coach, Coach Hamilton, likes when his players are versatile.

The freshman defender hopes to keep his grades up and learn different positions on the pitch to be more versatile for his team during the fall offseason.

You can read the original article here.