This year, Pinewood proudly hosted the renowned American Legion Oratorical Contest, the first round of which was held on Friday, February 18.  The event occurred under the auspices of Mr. Nikos Papadopoulos, Commander Post GC01 for the American Legion, Department of France. The three judges who honored us with their presence were Ms. Lambrini Nassis, Attorney at Law Office of Lambrini Nassis, Dr. David Wisner, Executive Director of Dukakis Center, and Mr. Thomas McGuire, President of the Hellenic Chapter of AUSA.

The main purpose of the oratorical contest is to develop a deeper knowledge and appreciation of the U.S. Constitution among students. Participants also grow in leadership ability, their capacity to think and speak clearly and intelligently, and understanding of the rights, responsibilities, obligations, and privileges of U.S. citizens.

Four students holding American citizenship participated, making everyone proud of the skill and talent our young orators demonstrated. Nikolaos Vouzianas-Roilos, Class of 2024, was the winner of first place in the semifinals and second place in the national finals a day later. Warmest congratulations on their achievement to Cleo Gikas, Class of 2025, and Brynn Leary and Riley King, Class of 2024, all from Pinewood American International School. 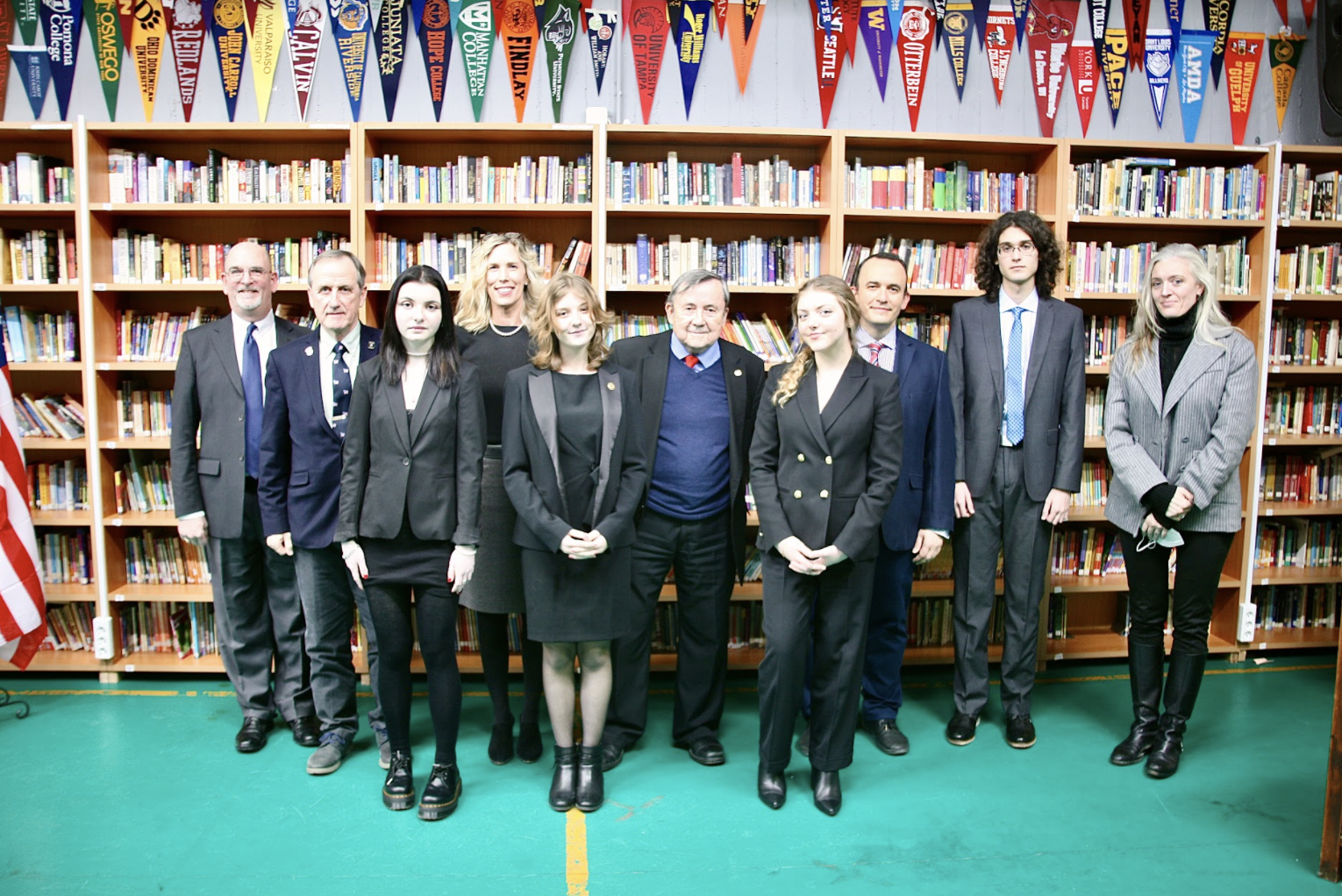 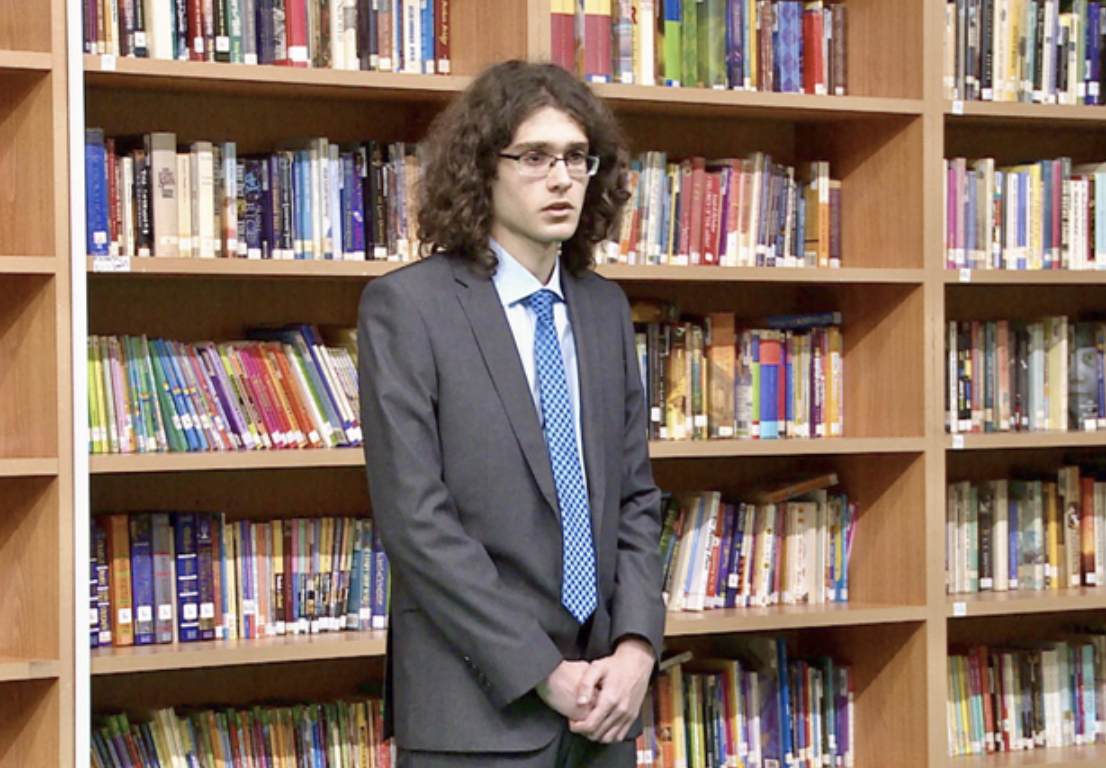 Nikolaos Vouzianas-Roilos, a Pinewood student, Class of 2024, was the winner of the National Semifinals and the second winner of the American Legion Oratorical National Finals 2022 that took place via zoom in Athens. 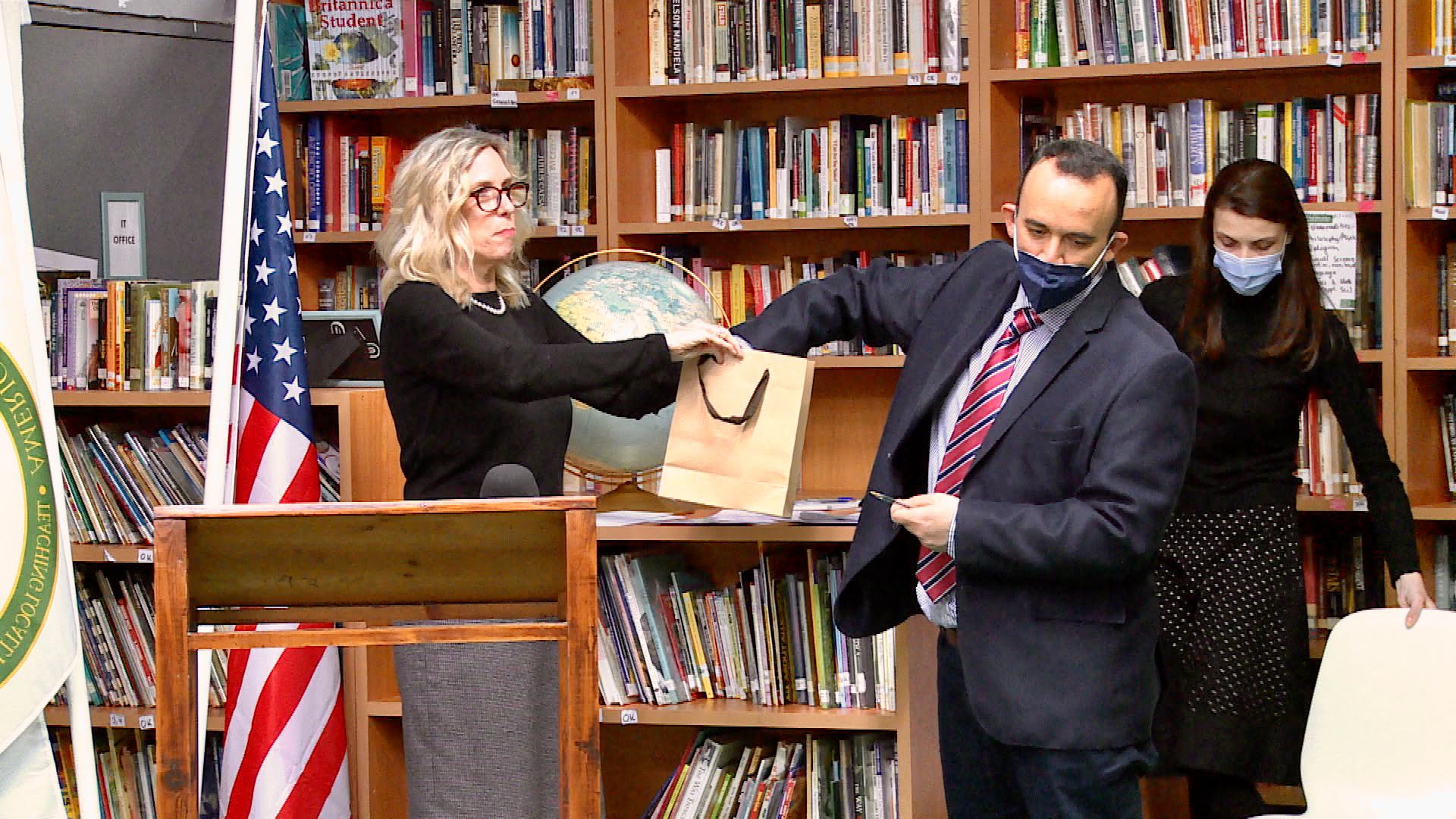 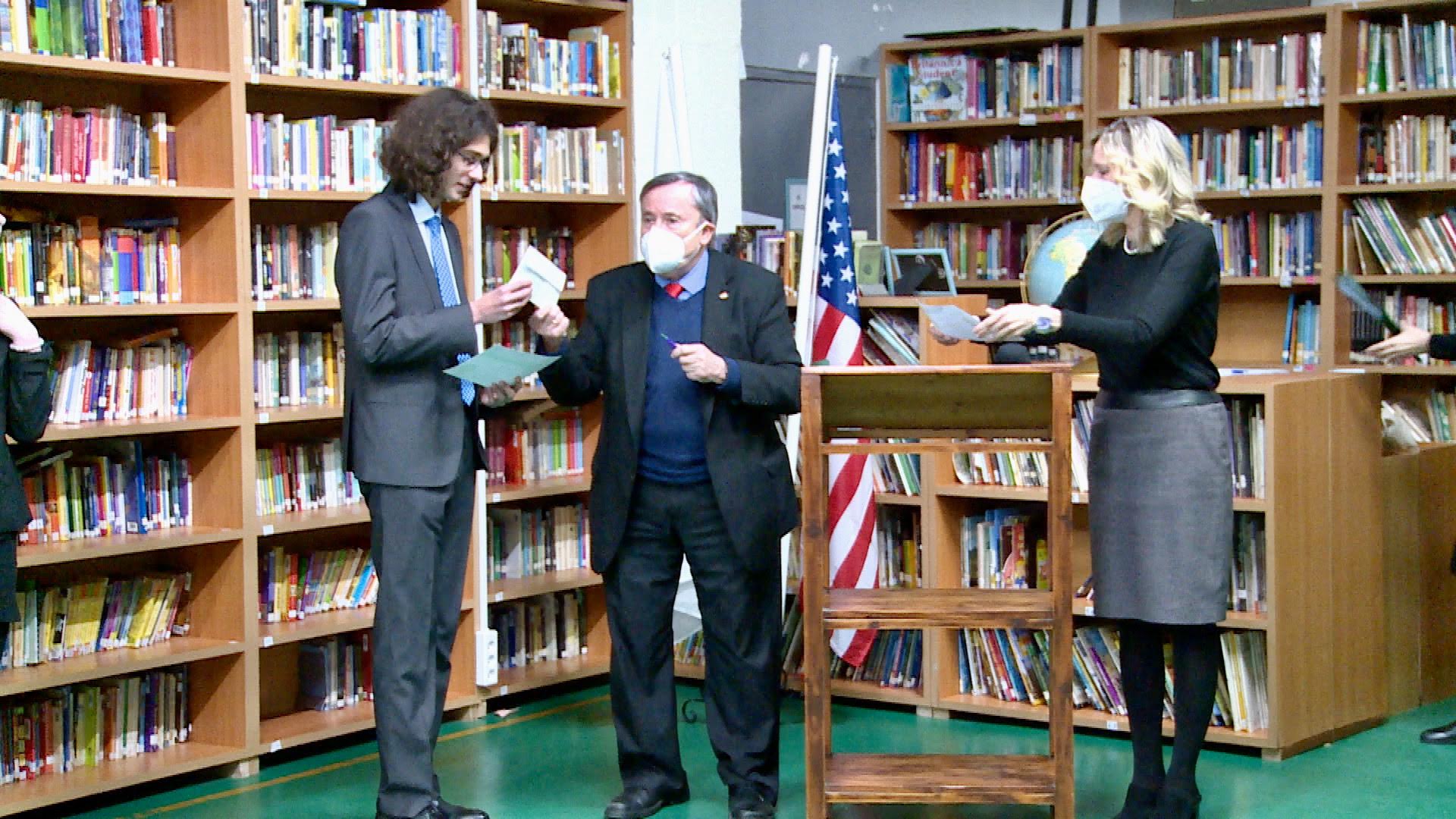 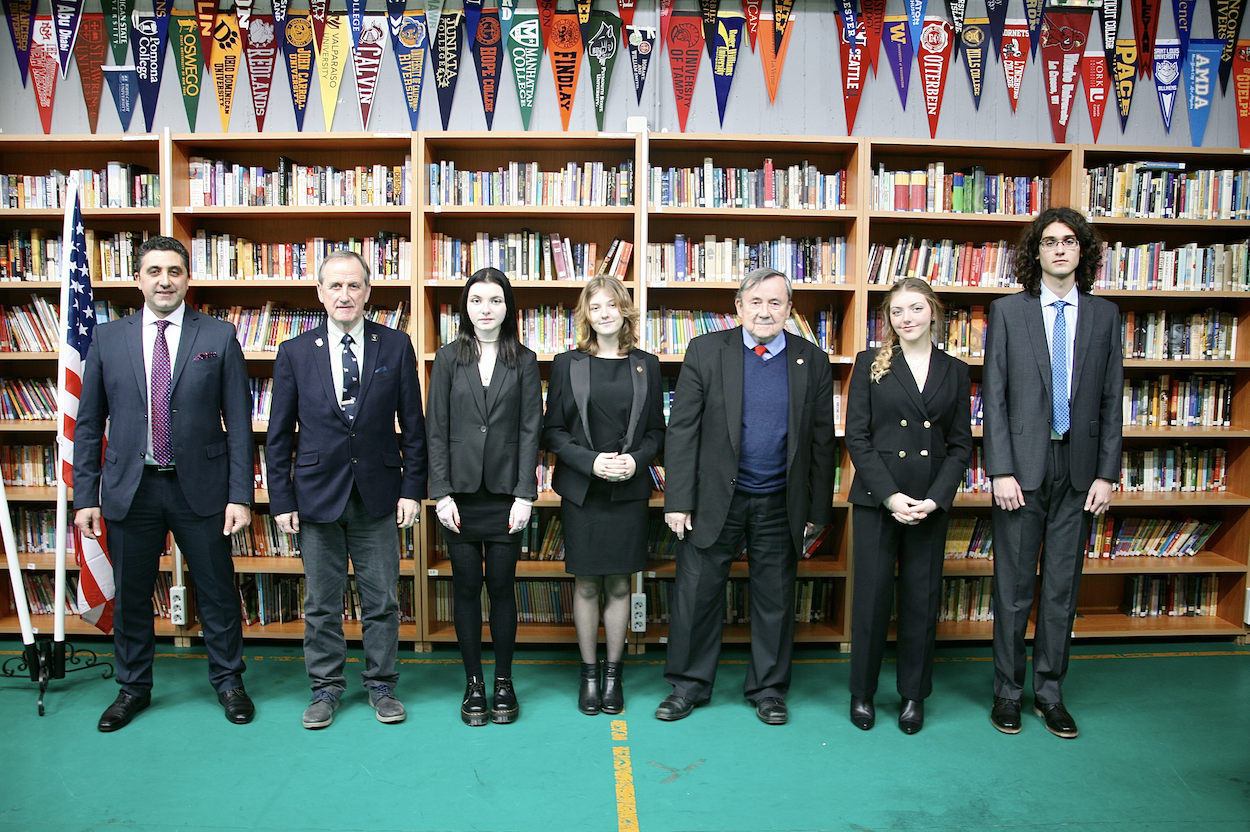