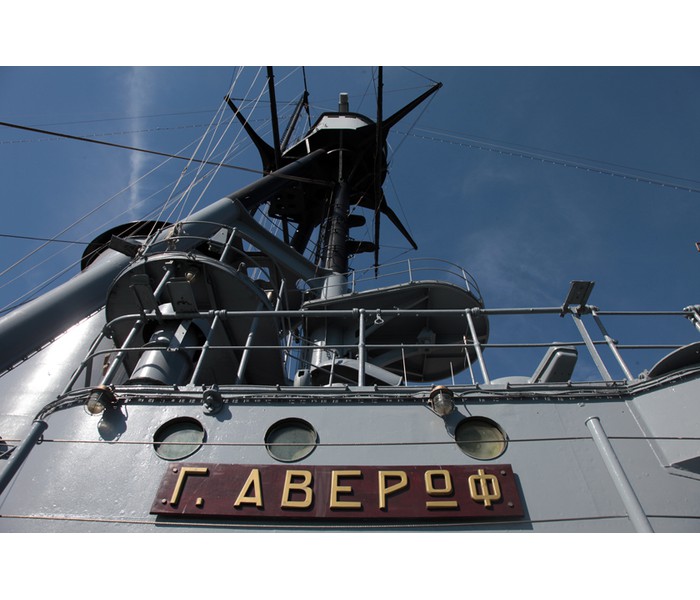 There come moments when the aura of history is so strong that words are not enough to describe the feelings that a visit to a museum offers you. Such is the case with the living legend of Greek naval history, battleship Georgios Averof. The historic vessel visited Thessaloniki for the first time since World War II, and Pinewood students grasped the opportunity for a visit that meant to impress and inspire them.

During the tour our students were exposed to the everyday life of the crew both at times of peace and war: their cabins, duties, daily routines, battle positions. So mesmerizing was the atmosphere that, in a way, it was as if the ship itself talked to the minds and hearts of its young visitors. Long praised stories of bravery and valor, yet unrecorded memories too, of patriots who negotiated the future of their country in exile, or sailors who thought of their beloved ones as they rushed to the deck to fight, in what might be their last day.

The return trip found many contemplating the living presence of history they had just witnessed. Some were even seen hurriedly taking notes, trying to record as much as they could from what they had experienced. What better tribute for all those who served, indeed. It seems that ship still has a lot of stories to tell!