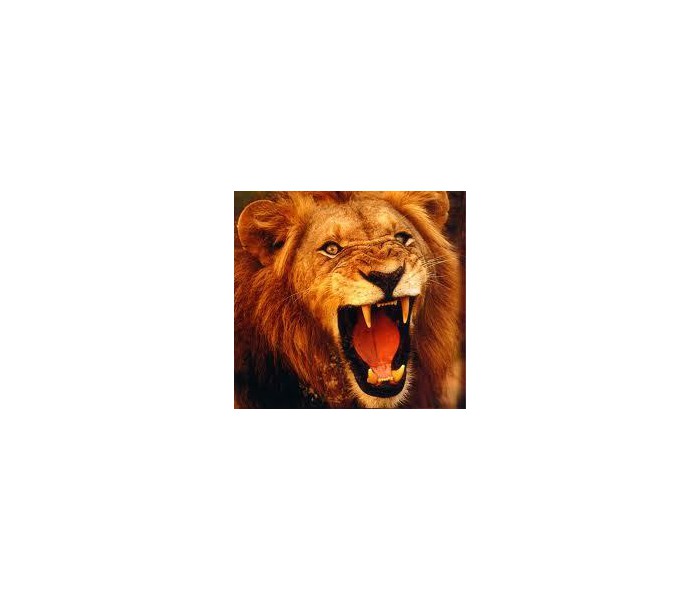 Our very own Grade 3 students, under the direction of Mr. Kois, have been studying the ancient Japanese poetic form known as the Haiku. They learned that the traditional Haiku is made of a 5-7-5 pattern. Interestingly, in the Japanese language, haiku are traditionally printed in a single vertical line with haiku in English often appear in three lines to parallel the three phrases in the pattern. Our Grade 3 students created their own, original haiku and selected images to accompany them.