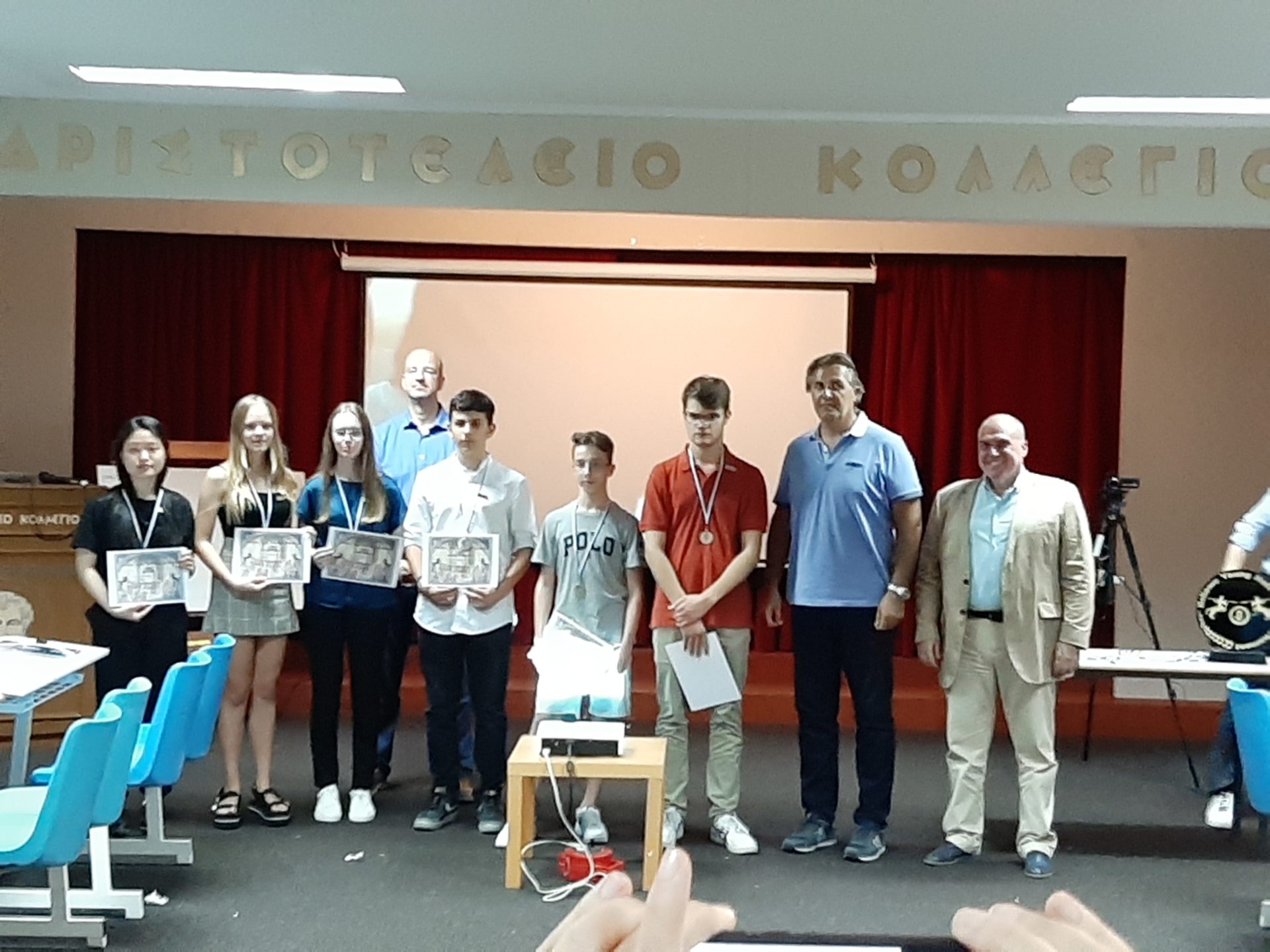 Led by team captain Kelly Hu, our students participated in three ‘science fights’ where they played the roles of reporter (presenting their work), opponent (analysing and critiquing the work of another team) and reviewer (summarizing the performance of two teams who had played the reporter and opponent roles).

Pinewood qualified for the final science fight where they showed exceptional teamwork and succeeded in taking the Silver medal, only missing the Gold medal by one point!

We congratulate our students on their focus and dedication to science,

Special Thanks to Dr. Maria Karaveli and Dr. Clare Squires, our science teacher for their supevision and management.

The “team captains” of all the teams who participated this year in the Hellenic YNT tournament were asked to make a short video about their experience in the tournament.

Our team captain Kelly Hu (G10 student), is  talking about her experience. Click here for her video. 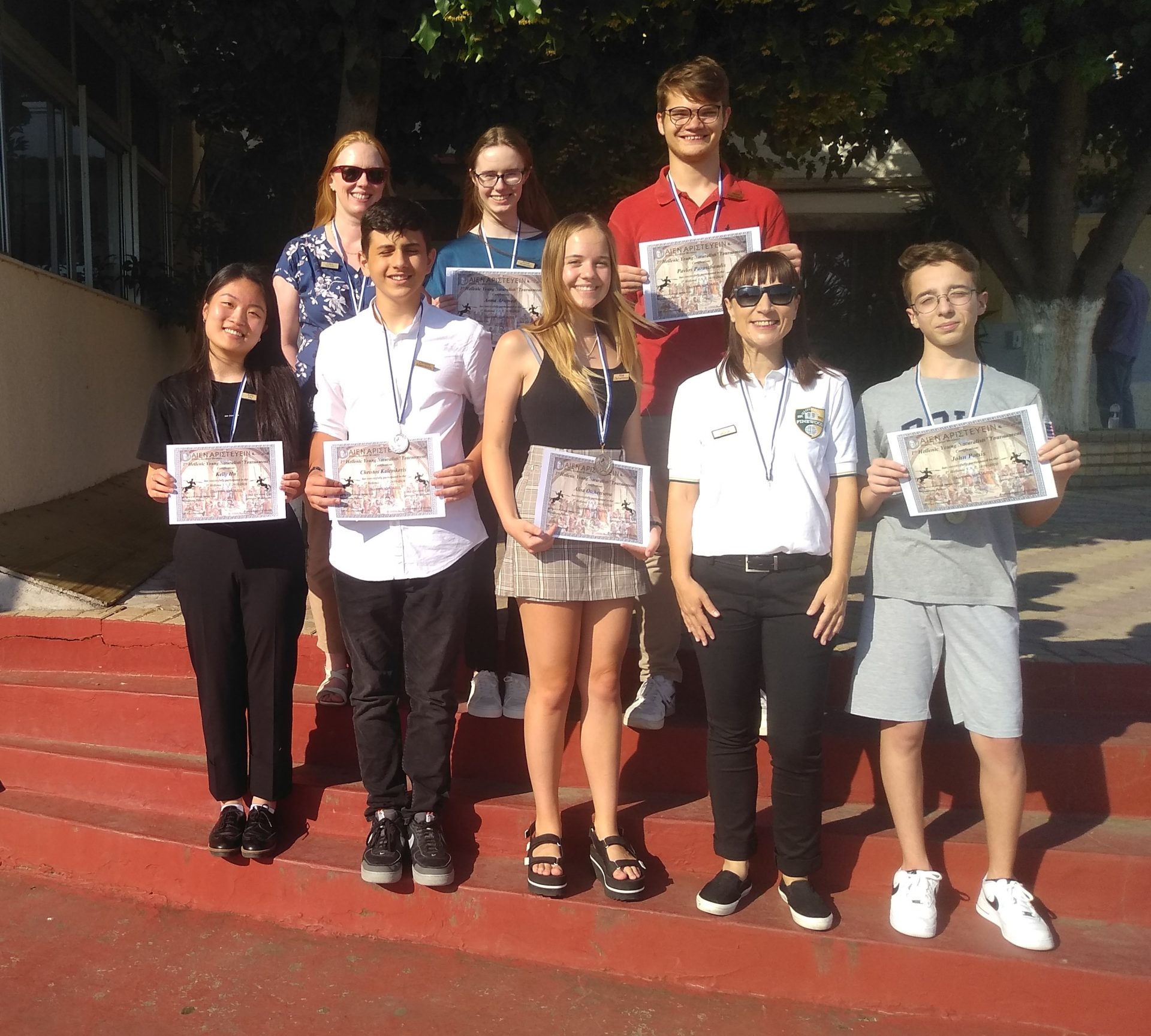