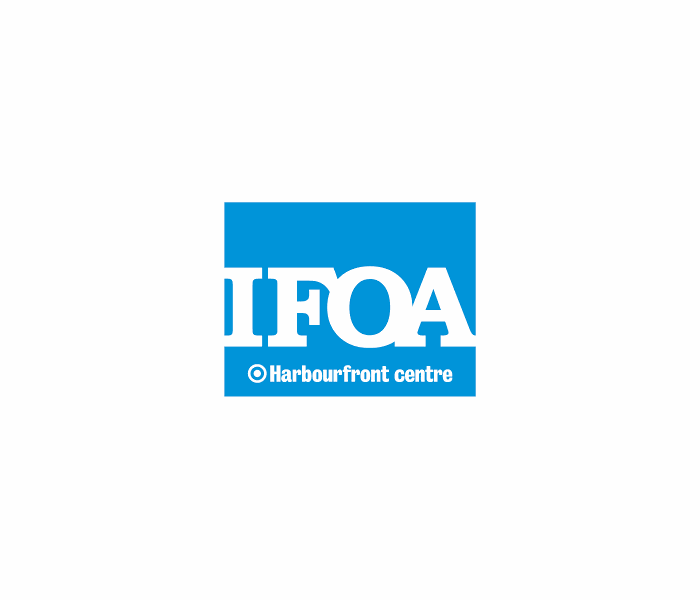 The International Festival of Authors

IFOA has grown remarkably since its first days in 1974 and is most known for its annual 11-day festival presenting Toronto audiences with the best literary talents from around the globe. There have been over 8,500 published authors from more than 100 countries, including twenty-one Nobel laureates, on the IFOA stage during Festival and additional programming year-round.

Since 2003, IFOA has also travelled with Canadian authors abroad to countries like the Netherlands, UK, U.S.A, Turkey, and Ireland to present Canadian literary voices at some of the most renowned literary festivals. This spring, IFOA has travelled with authors to the Bookworm International Literary Festival in Beijing & Chengdu, China, the Icelandic Writers Retreat in Reykjavik, Iceland, and now to the Thessaloniki Book Fair.

Madeleine Thien is the author of the story collection Simple Recipes (2001) and the novels Certainty (2006) and Dogs at the Perimeter (2012), which was shortlisted for Berlin’s 2014 International Literature Award and won the Frankfurt Book Fair’s 2015 Liberaturpreis. Her books and stories have been translated into 25 languages, and heressays have appeared in Granta, the Guardian, the Financial Times, Five Dials, and Brick. Her story ‘The Wedding Cake’ was shortlisted for the 2015 Sunday Times EFG Short Story Award. The daughter of Malaysian-Chinese immigrants to Canada, she lives in Montreal. A new novel, Do Not Say We Have Nothing, about music and revolution in China, will be published in 2016.

Joseph Kertes was born in Hungary but escaped with his family to Canada after the revolution of 1956. He studied English at York University and the University of Toronto, where he was encouraged in his writing by Irving Layton and Marshall McLuhan. Kertes founded Humber College’s distinguished creative writing and comedy programs. He was until recently Humber’s Dean of Creative and Performing Arts and is a recipient of numerous awards for teaching and innovation. His first novel, Winter Tulips, won the Stephen Leacock Award for Humour. Boardwalk, his second novel, and two children’s books, The Gift and The Red Corduroy Shirt, met with critical acclaim.
His novel, Gratitude, won a Canadian National Jewish Book Award and the U.S. National Jewish Book Award for Fiction. Kertes has also been a finalist for a National Magazine Award and the CBC Literary Award.
His latest novel, The Afterlife of Stars, has been described by Anne Michaels as “unforgettable and deeply moving,” and by Richard Bausch as “brilliant, radiant.” It is forthcoming in the U.S. in January of 2017.

His work has been translated to 29 languages. Rawi Hage resides in Montreal.