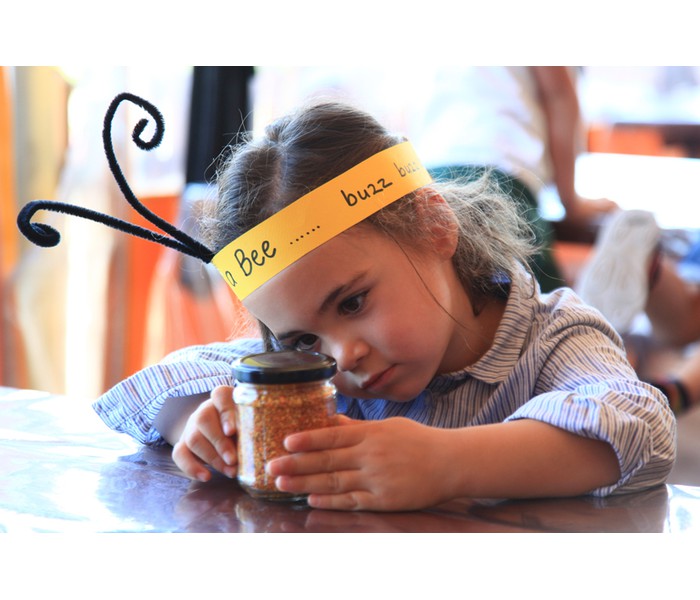 What you will need:

Preheat the oven to 175 C. Beat the butter and sugar together in a bowl until they are creamy. (You can use an electric mixer but we usually use a big bowl and a wooden spoon.) Beat in the honey and the egg yolk.
Add the cinnamon and then the flour in three batches. Mix only until the mixture comes together in a soft dough. If it is sticky add a little more flour.
Shape about a teaspoonful of the dough into a ball, (or bigger if you want bigger biscuits) roll it in a little sugar and cinnamon and put it on a greased baking tray. continue until you have used up all the dough.
Bake in the oven for 12-15 minutes until they are golden brown. Leave to cool on the tray for a few minutes to cool, then transfer to a wire rack to cool completely.

Makes up to 30 biscuits!