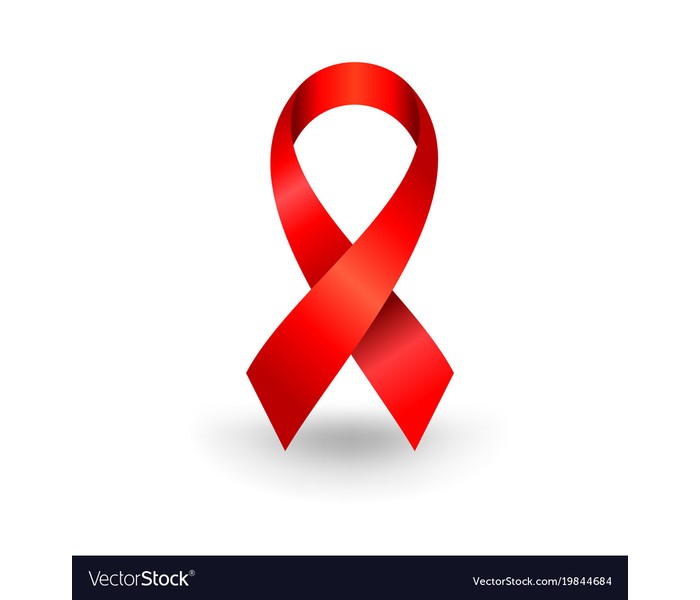 December 1 is the designated international day dedicated to raising awareness of the AIDS pandemic. Eleni Primeraki, IB1 Psychology student, would like to offer Pinewood students and parents, the opportunity to become aware and receive reliable information of the AIDS, causes and effects of stigmatization. AIDS stands for Acquired Immune Deficiency Syndrome and it affects the body’s immune system,lowering it’s resistance to infections and maligancy. Even though beeing such a severe disease,15% of the people infected are not aware of it because the initial symptoms are very similar to a simple flu, but also some people might not even show any symptoms. More than 1 million people in the US are living with HIV and 1 out of 7 don’t know it.

But how can you actually get infected? AIDS is transmitted by the entrance in the body of some specific body fluids that carry the virus.Carriers can be blood (including menstrual blood),semen and possibly pre-seminal fluid,vaginal secretions and breast milk.It can be transmitted by gennital or oral sexual contact,but also from needles (ex. tattoing,drugs,accidents),blood transfusions and organ donations,and even childbirth and breastfeeding. It is also important to remember that HIV can not be transmitted through saliva (ex. kissing or sharing a cup with someone tested possitive), tears, sweat, feces, or urine,kissing,simple skin contact (ex. hugging, shaking hands),insect bites, and having a positive tested roommate (even sharing towels).

Unfortunately, people are still not having enough education in topics like this because in some cultures can be considered “taboo”, and there is still a lot of stigma surrounding HIV. People who receive stigma and discrimination can be marginalized, since myths and misinformation might lead to negative attitudes.

Michel Sibide, the Executive Director of UNAIDS has claimed: “Whenever AIDS has won, stigma, shame, distrust, discrimination and apathy was on its side. Every time AIDS has been defeated, it has been because of trust, openness, dialogue between individuals and communities, family support, human solidarity, and the human perseverance to find new paths and solutions”.

There are many ways to raise awareness regarding AIDS. One of these is to educate and inform people, support people with AIDS through anti-discrimination laws, healthcare designs and implementation, as well as empower them to understand their rights and act on violations.

One characteristic story, was released as a movie, called “Philadelphia”, having similarities with the stories of attorneys G.Bowers and C.B. Cain. Bowers sued the law firm Baker McKenzie for wrongful dissmissal in one of the first AIDS discrimination cases. Cain was an attorney for Hyatt Legal Services who was fired after his employer found out he has AIDS and won the case just before his death. Additionally, recently, the movie Bohemian Rhapsody was released, describing the life of Freddie Mercury, the singer of the rock band “Queen”. Freddie Mercury was a British singer and songwriter, a very unique and theatrical persona even off stage, whose legacy is invaluable, with great songs and worldwide record sales. He was diagnosed with AIDS in April 1987 according to his partner Jim Hutton. Many people have connected his inffection with his bisexuality and his polyamorous sex life, this is a stigma that many people with the disease face, and that is one of the reasons why it is stigmatised as a ‘’shame’’ to even go and get tested. Freddie was one of the first celebrity figures to be diagnosed with HIV but he will forever be remembered as one of the greatest singers and songwriters that have touched many people and as someone that you can relate to, since he had other life struggles even before his inffection regarding his nationallity and apperance. Being diagnosed with HIV should not be a ‘’shame’’ or something that defines a person. By spreading these stories and information we can spread awarreness and additionally to burning the stigma we can also save many lives because more and more people will be educated on the topic and better protected.