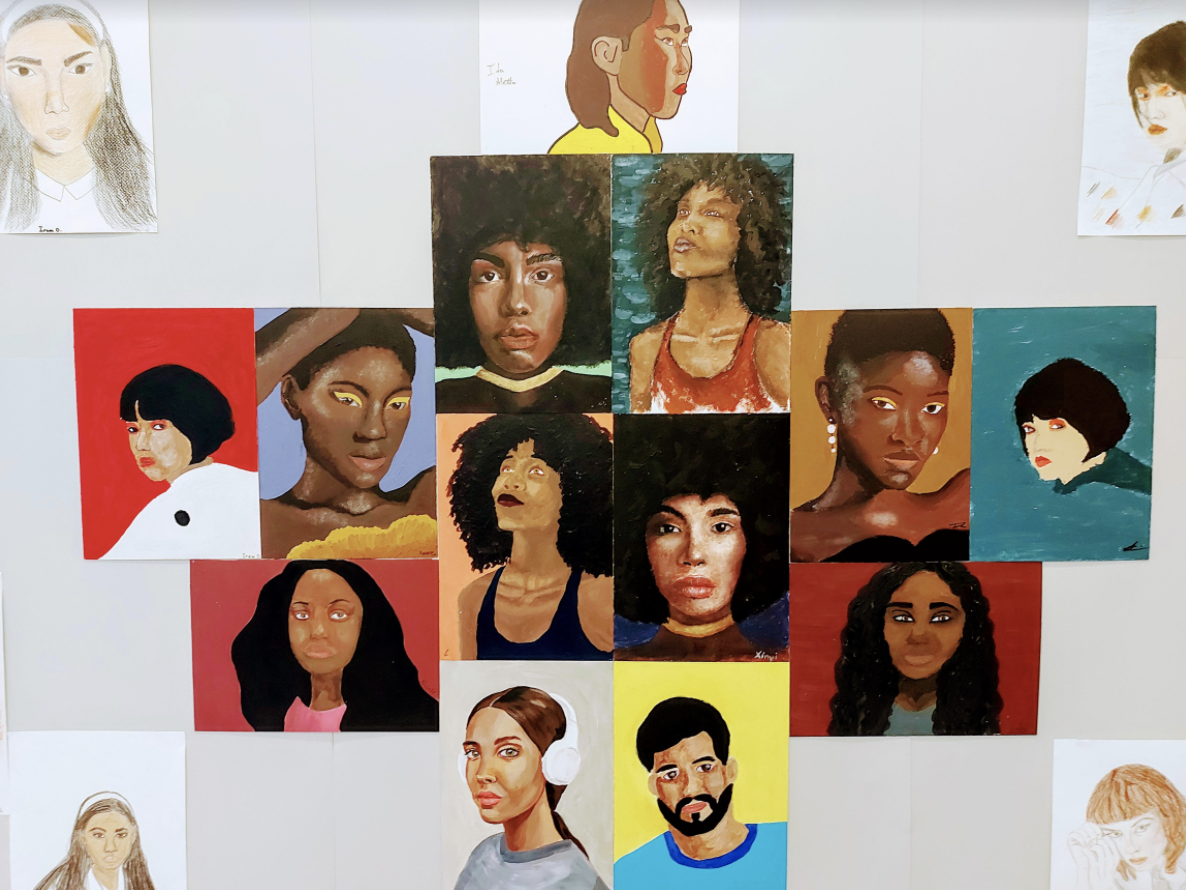 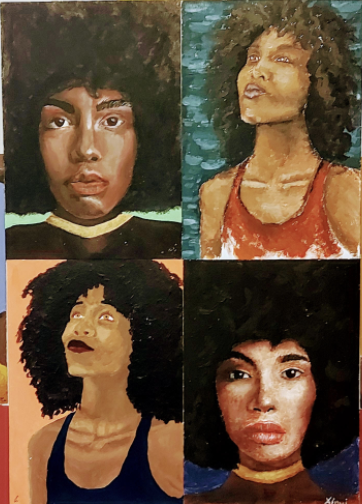 The Skin tones project was completed by the Art elective by class students and their teacher Ms. Konstantina Kapanidou this spring. Students were taught how to paint realistic portraits with acrylic paints and colouring pencils, and each student completed at least one artwork. Other than the technical painting skills that students developed, the main concept behind this project was to raise awareness on the subjects of equity, diversity and inclusion. Our school teamed up with FILA Hellas who offered us art supplies in a variety of skin shades, in an attempt to further strengthen and spread this important message.

Next year, this project plans to expand to the real world by teaming up with the Memory project, a  nonprofit organization dedicated to promoting intercultural understanding and kindness between children around the world through school-based art programs.

People come in many shapes, sizes and shades. This is a fact. A beautiful fact. A fact to be celebrated.

Art is meant to express, educate and communicate with people. On this skin tones project, art is here to show how people are united, rather than divided.

In Pinewood school, we created an art project to raise awareness on everything that unites us, people of all shades. We built a painting project in which the exact same colours have been used to create a wide variety of skin tones. By mixing the 3 primary colours, red, yellow and blue, plus some white and black, students created all skin tones. From a chocolate brown, to a lollipop pink, from a light mocha to a freckled orange.

As skin comes in layers, we also created an art project using skin tone colouring pencils. Students were able to find and match the colouring pencils to the skin tone of a reference image and created layers to show dimension. They matched and mixed them, much like the way the layers of our skin work.

We want our young people, those who will shape our world in a few years, to build bridges, where barriers previously existed, common ground, where division thrived and to promote common sense.