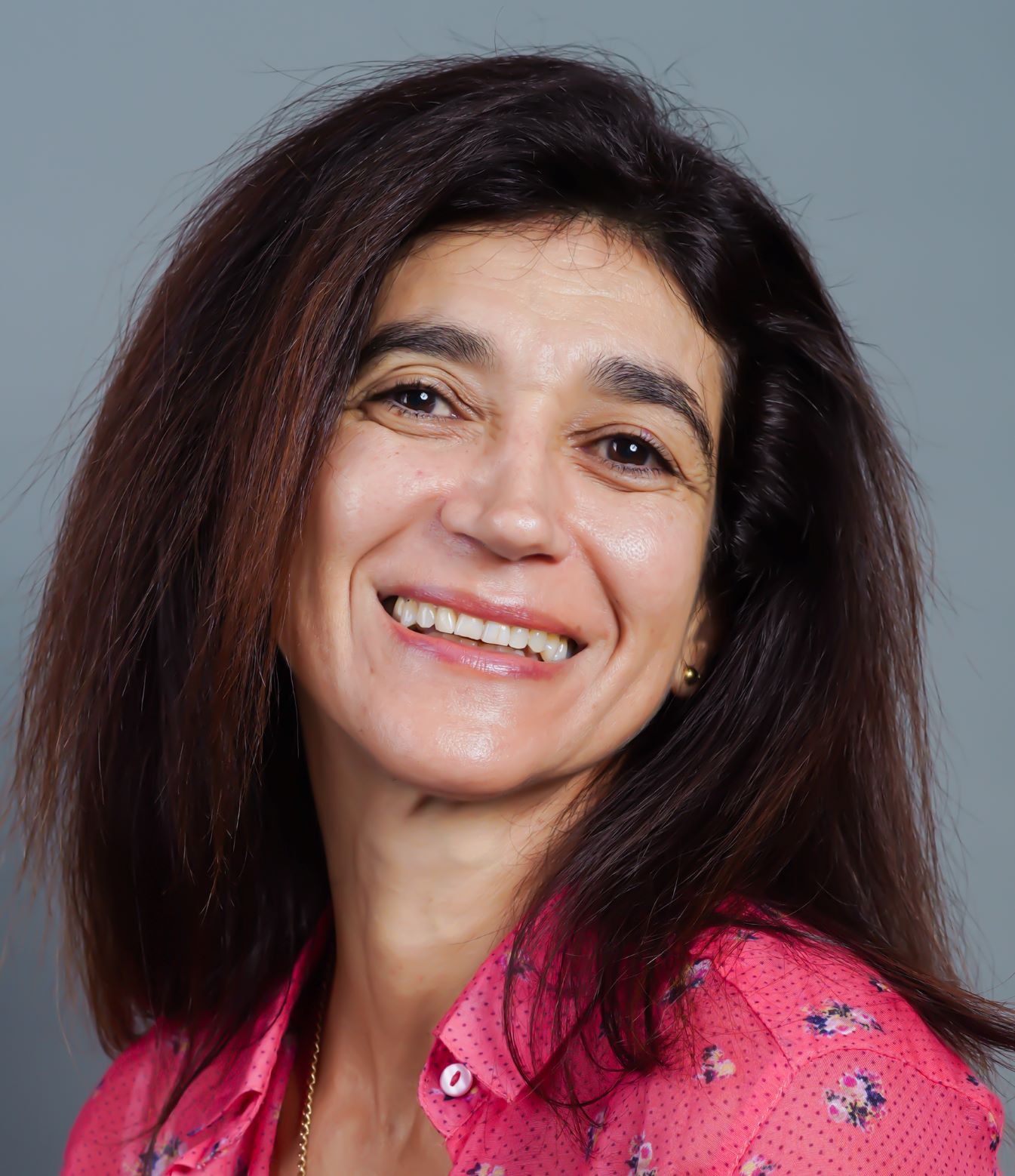 Ms. Liza joined Pinewood Elementary School in 2007. Born & raised in Benoni, South Africa, Ms. Liza has a BSc in Education from the University of South Africa and now teaches Grade 1 at Pinewood. Her other activities include running the Drama Club in our After School Activities Program, acting as co chair of the English Lanuage Learners Action Plan Team and a member on our Health and Safety Committee. Outside of Pinewood, Ms, Liza is also an MSU Examiner.

“Do not follow where the path may lead. Go instead where there is no path and leave a trail.” – Ralph Waldo Emerson