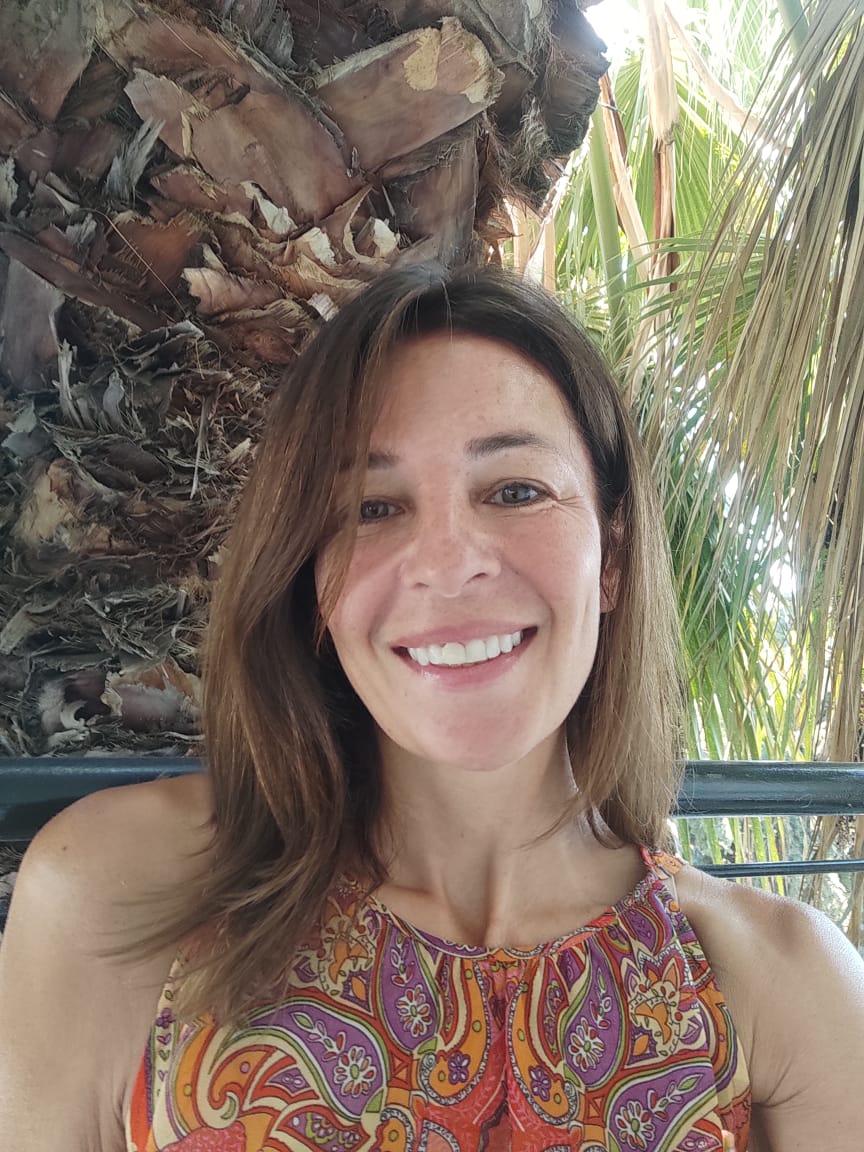 I was born and raised in Madrid, Spain. I hold a Ba in English Studies from Complutense Madrid, an Ma in Bilingual Translation from Westminster University, London and an MPhil in Spanish  Language and General Linguistics from National Open University of Spain.  I am also an official examiner of Spanish -KPG and DELE- (Certificate Spanish foreign language). Over the last 18 years I have worked in several Schools of languages, at the School of Languages of the Kapodistrian University, Athens and as a private Spanish tutor.

“We all have an unsuspected reserve of strength inside that emerges when life puts us to the test” – Isabel Allende.