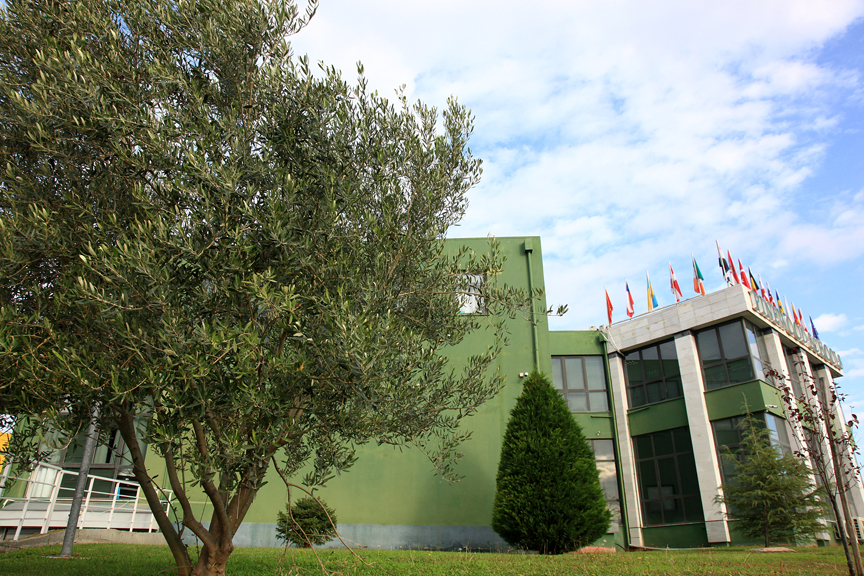 Founded in 1950, Pinewood offers a rich U.S. standards-based, college-preparatory curriculum and awards the American high school diploma upon graduation. Pinewood also offers the International Baccalaureate (IB) Diploma Program in Grades 11-12 and students who successfully complete this program are dually awarded the IB diploma by the IBO. Both diplomas are fully equivalent to the Greek high school diploma and recognized universally. A snapshot of universities to which recent graduates have been accepted include Yale, Amherst, Cornell, Vanderbilt, Smith, Davidson, Grinnell, Northeastern, U of Miami, Syracuse, U of British Columbia, U of Toronto, King’s College, Edinburgh, Leeds, Queen Mary, UCL, and Bocconi. Pinewood was formed and validly exists under the laws of the State of Delaware as a non-stock corporation.

The school was founded in 1950 as an American elementary and middle school ranging from Kindergarten to Grade 8 (Appendix C). For its first three years, the school operated on the campus of Anatolia College after which the school relocated to the American Farm School in 1953.

In 1962 Pinewood was officially recognized as a school in Greece (Appendix D). This was also the year the School was incorporated in Delaware, USA, as Pinewood Schools of Thessaloniki, Inc. a non-profit educational organization (Appendix E) with 501(c)(3) tax-exempt status (Appendix F).

In 1962 a high school for Grades 9-12, named Thessaloniki International High School, was founded, and over the next two years, a new building large enough for all grade levels K-12 was constructed on the Anatolia College campus.

In 1973, Pinewood was granted permission by the Greek government to accept students from any and all countries outside of Greece.

In the fall of 1996, a Pre-Kindergarten program for four-year-olds (Pre-K 2) was added and three years later, in 1999, Pinewood introduced the International Baccalaureate (IB) program and became an IBO World School member.

In 2008, Pinewood began a new chapter in its history when the current campus opened in Thermi. This move coincided with the expansion of the Early Year program, which from then on also includes a Pre-Kindergarten program for three-years olds (Pre-K 1).

The 2009-2010 school year marked the school’s 60th year of service to the international and local communities of Thessaloniki.

During the decade between 2010-2020, the school experienced substantial growth in enrollment, faculty and staff and program development.

In 2019, Pinewood established an institutional affiliation with Anatolia College in order to move the entire campus back to its original campus with the construction of purpose-built facilities. Additionally, the school instituted a new Board governance structure in line with our new affiliation with Anatolia College. This allows Pinewood to return to a beautiful campus and share rich educational facilities and resources to grow in collaboration with its institutional partner.