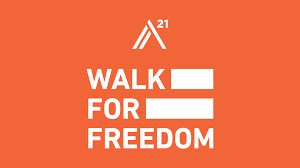 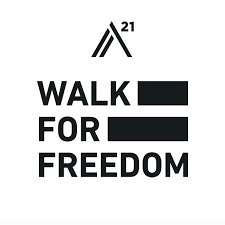 On October 16, Pinewood proudly participated in the A21 Walk for Freedom in the center of Thessaloniki… All Pinewood participants, including both students and faculty, were dressed fully in black and walked in a single file line in absolute silence, with a slow pace from Aristotelous Square to the White Tower, for twenty minutes. They were holding big informative signs to commemorate the millions of victims of human trafficking around the globe. Students from Anatolia College also joined. Thanks to the increase of participants this year, it was made possible for us to catch more people’s attention and thus raise more awareness about the tragic fact that millions of people become victims of human trafficking annually, and only 1% of them manage to survive. Thank you to all students, parents, and colleagues who participated! 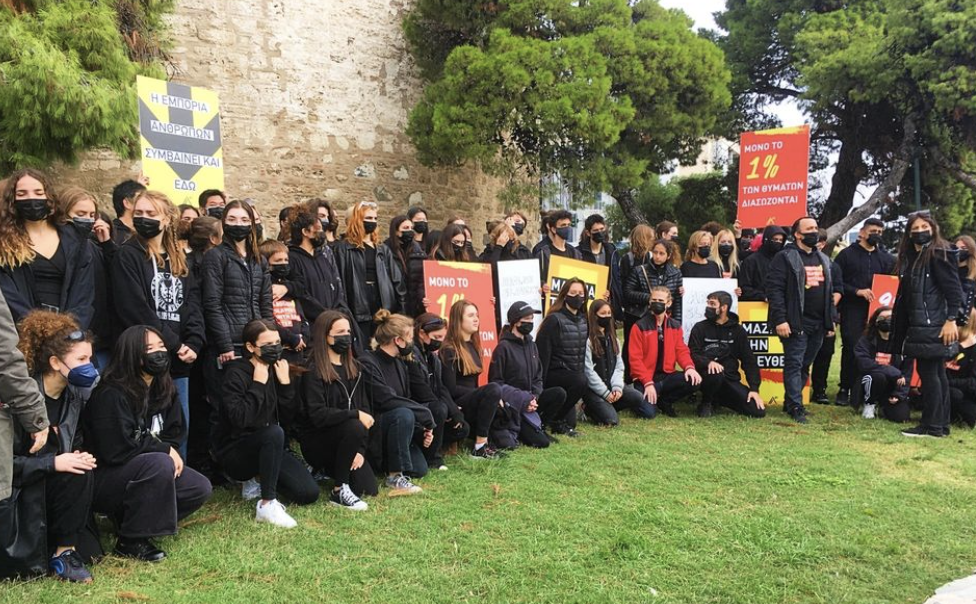 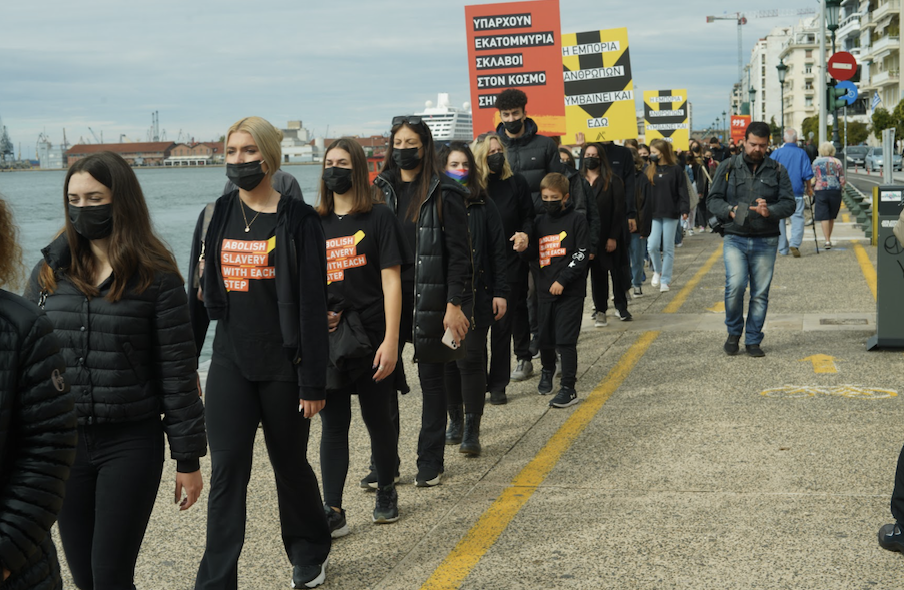 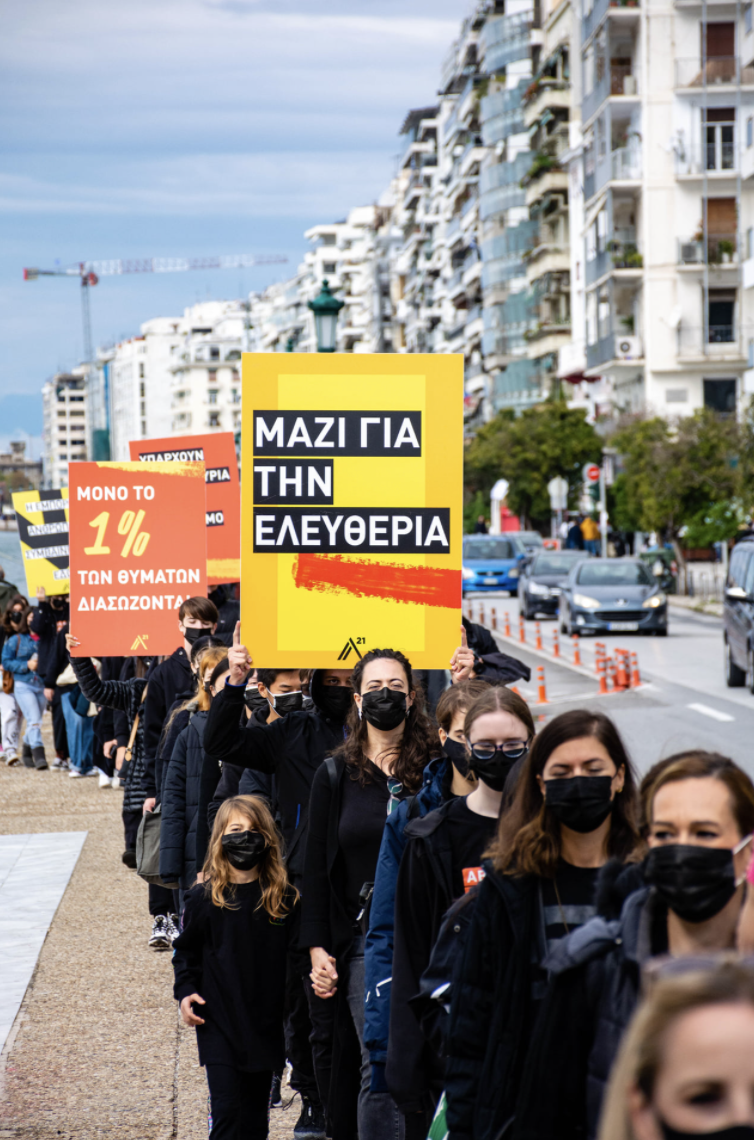 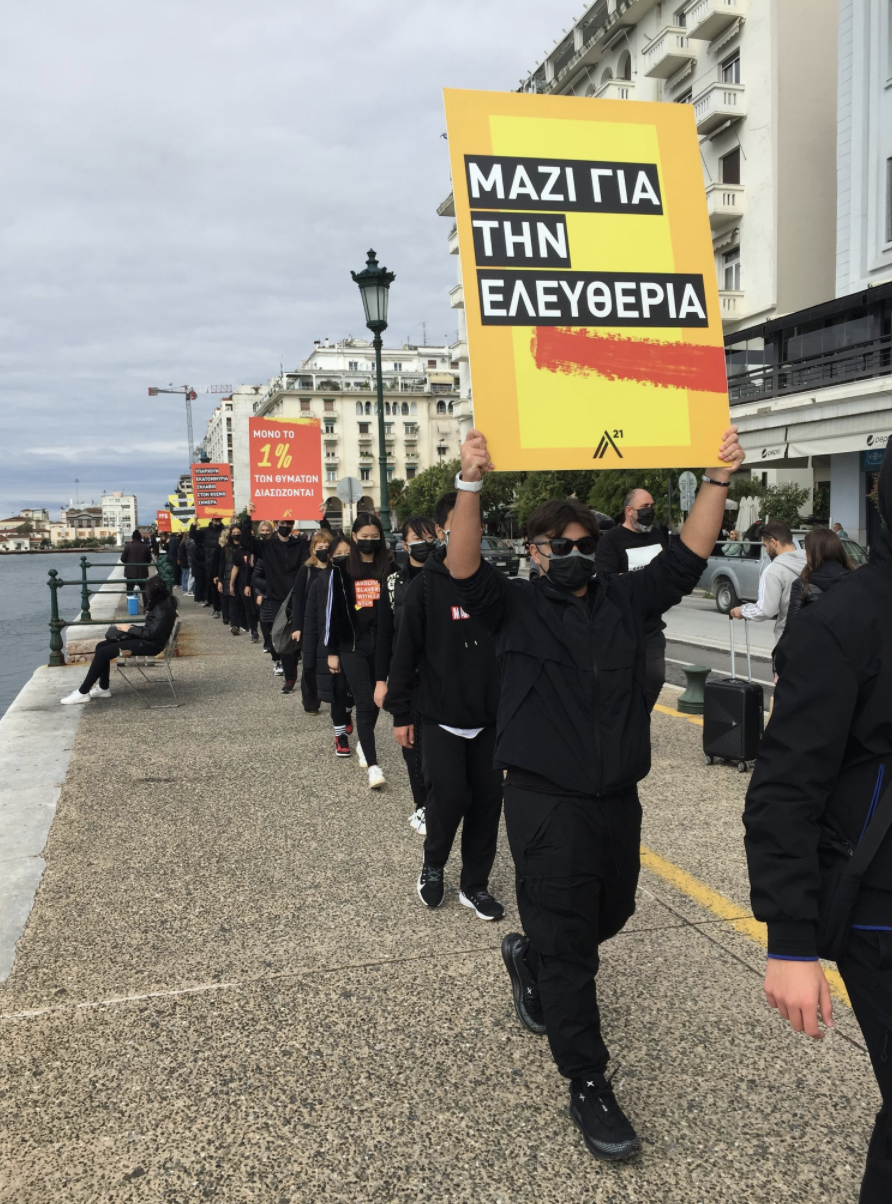