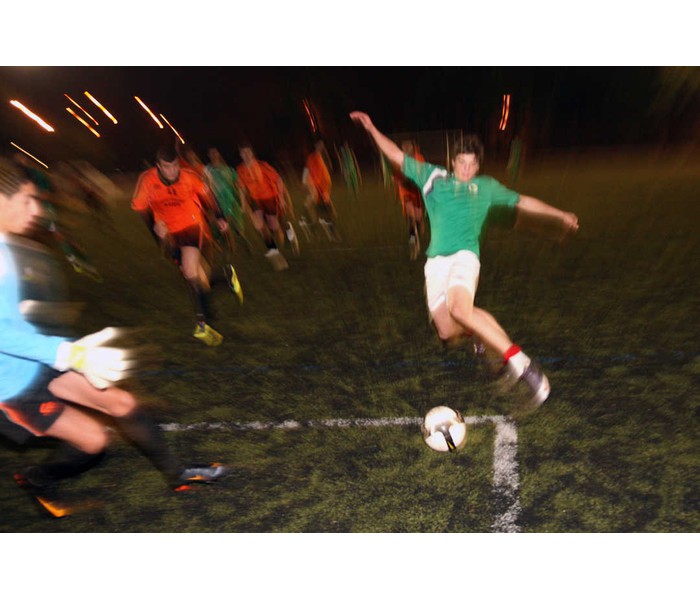 This was a very busy weekend, with many games and thrilling moments. Pinewood students proved that it doesn’t matter if we have the smallest student body because we have the greatest heart of them all.

After the great victory against Anatolia on Thursday (50-33), and a loss to Athens College (27-44), our Girls Basketball team managed an easy victory over St. Catherine’s College (25-10) to win the cup for second place in the tournament!

The Pinewood Boys Soccer team was undefeated in the preliminary round after some exciting showings against AFS (3-0), PIERCE College (3-0) and the German School (1-1) and thus won first place in their group. Unfortunately, in the Semi Final on Saturday night we lost to AXION (Xanthi Private School) with a score of 4-1, thus achieving the 3rd place spot out of 11 teams, finishing above Anatolia, AFS, the German School, Papafio, Campion and many others.

Finally, the Girls Soccer Team tied after a scoreless game with Campion, showing the great improvement that our team has accomplished.

Also, Nina Bustamante took the 4th place in the 100m DASH in the track and field competition.

Congratulations to all our students and coaches for the great games and results and for the amazing level of sportsmanship that Pinewood once more demonstrated.