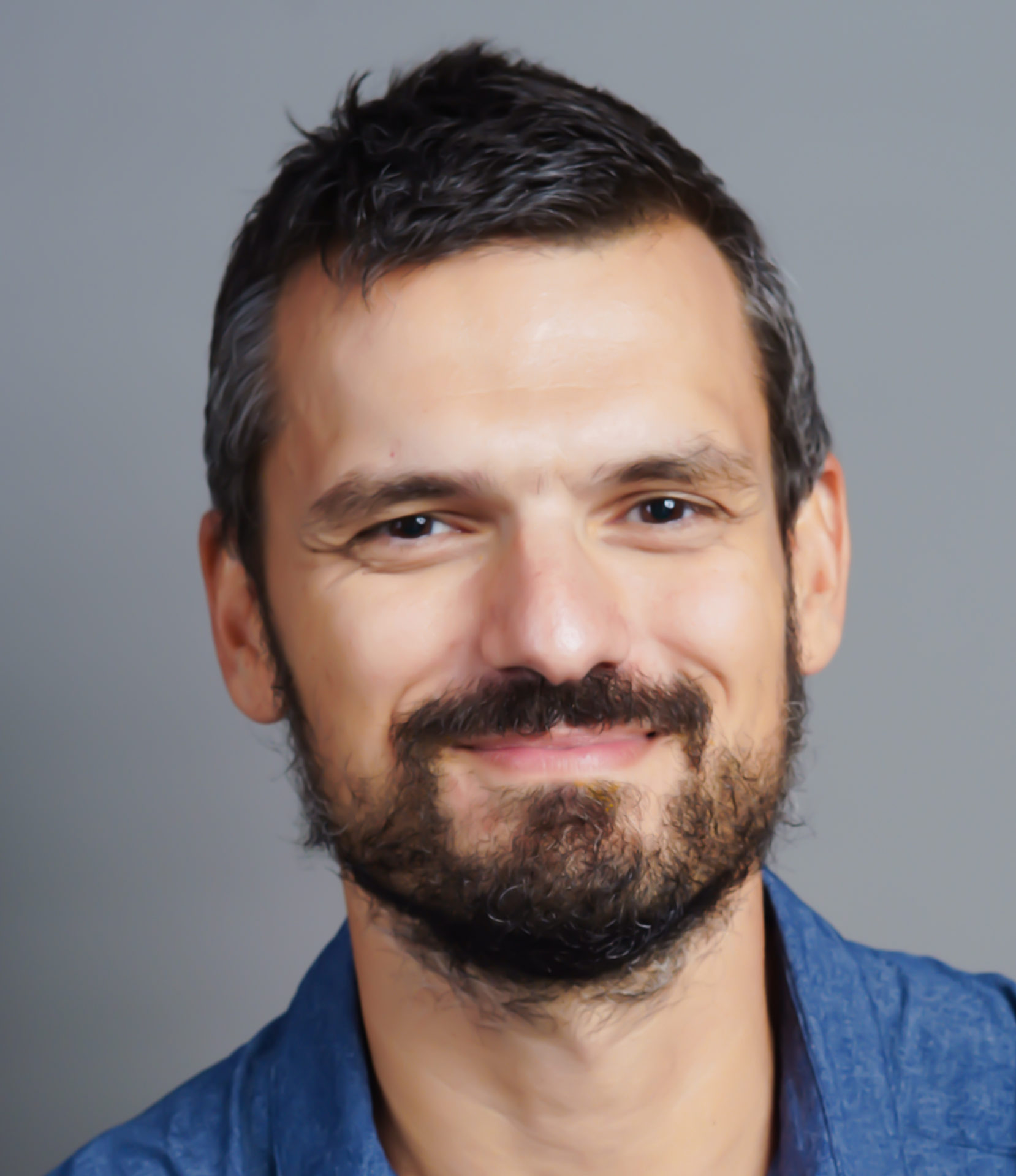 Christos was raised in Huntsville Alabama, Bedford UK, and Bonn Germany. He holds a BSc in Chemistry, an MA in STEM Education, and is doing Doctoral Research in Visuospatial Cognition and Problem Solving at the Aristotle University of Thessaloniki. He joined Pinewood in 2017 and teaches STEAM in Elementary and Product Design in Secondary where he is also one of the Lab Technicians. Christos has been coordinating multiple STEAM Clubs at Pinewood’s after-school program and has mentored in collaboration with colleagues across levels and disciplines, the school’s teams that have participated in the First LEGO League Competition, the European Space Agency Moon Camp Challenge, the NESA Science Fair and the National 3D Design and Printing Competition in which our school’s team has won twice the Designers’ Award.